Our team has over 100 years of combined experience in Law Enforcement. We are dedicated to your safety and security. All day. Every day. 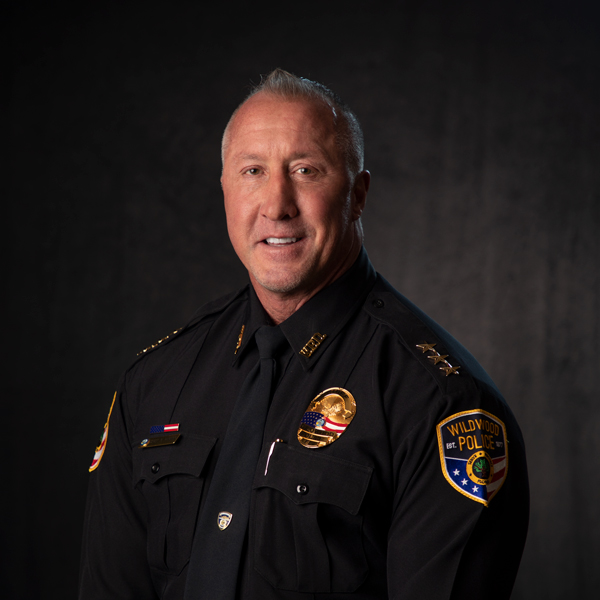 Chief Randy Parmer grew up in Jacksonville, Florida and is a graduate of Southern Illinois University. Randy began his career with the Jacksonville Sheriff’s office in February of 1982. During his tenure with the Sheriff’s Office, Randy served as the Commanding Officer of the Intelligence Unit, SWAT Team, Narcotics Division, Bomb Squad, and various other units within the agency. He retired from the Sheriff’s Office in 2013 with 31 years of service. Since that time, he has served as the Assistant Chief of the Duval County School Police, Chief of Police in Taos, New Mexico, and a Division Captain for the Florida Department of Alcoholic Beverages and Tobacco. Randy moved to Wildwood in March of 2019 and was appointed as the Chief of Police for the Wildwood Police Department. In his spare time, he enjoys visiting his family in Jacksonville, riding his motorcycle, and hanging out with his dogs. 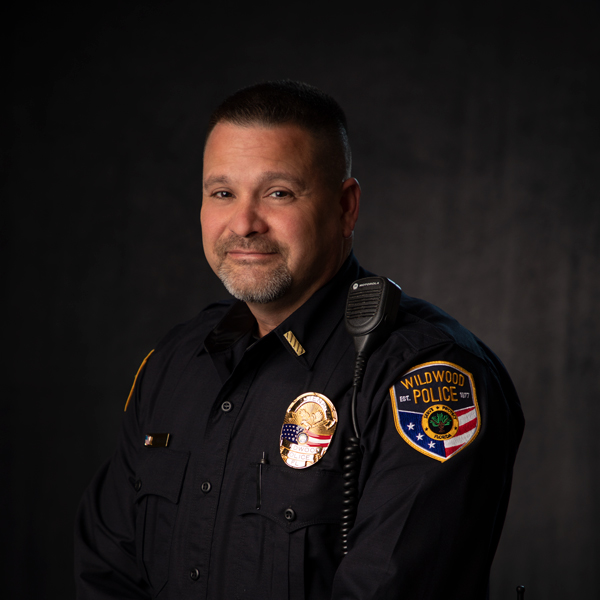 John is a native of New York and a graduate of Southern Columbia University. He was hired by the Wildwood Police Department in 2005. John has served in the Patrol Division of the WWPD as an Officer, Sergeant and Lieutenant. John enjoys restoring classic cars and fishing the offshore waters of Florida with his family. 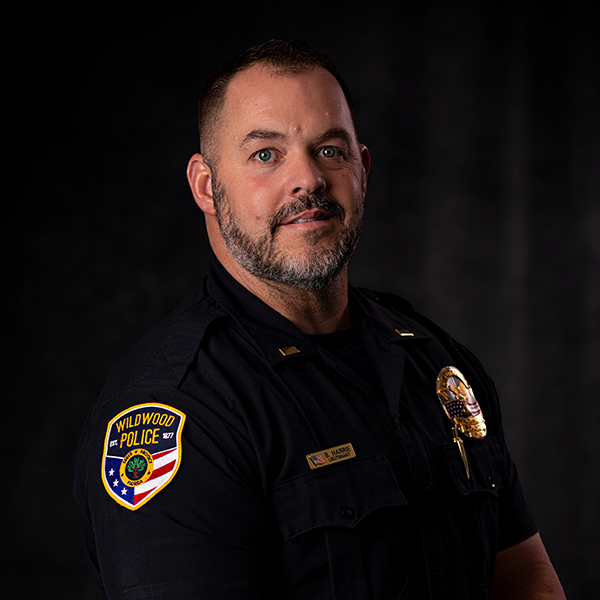 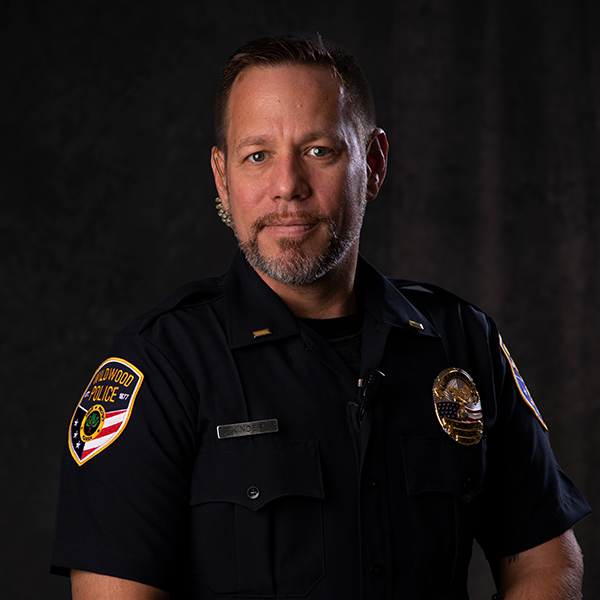 Lieutenant Aaron Kinder has lived in Central Florida for much of his life and graduated from the University of Phoenix with his bachelor’s degree. He proudly served in the United States Navy as a Gunners Mate and was honorably discharged after his enlistment. Aaron started his career with the Wildwood Police Department in 2015 and has been entrusted with the ranks of Officer, Corporal, Sergeant, and Lieutenant during his career. In his spare time, he enjoys spending time with family and friends as well as competing in IDPA. 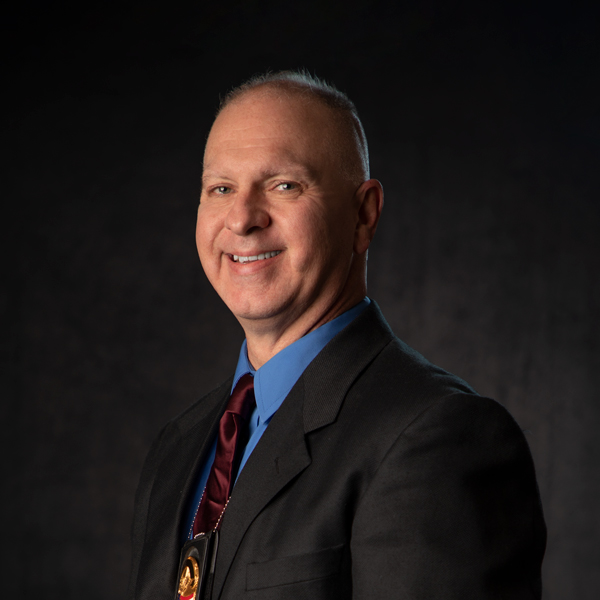 Lieutenant O’Neill was hired by the Wildwood Police Department in 2004. He is a graduate of Troy University and the Southern Police Institute. Jim has served in both the Patrol Divisions and the Criminal Investigations Division of the WWPD as an Officer, Sergeant, and Lieutenant. He is an avid Notre Dame football and New York Giants fan. 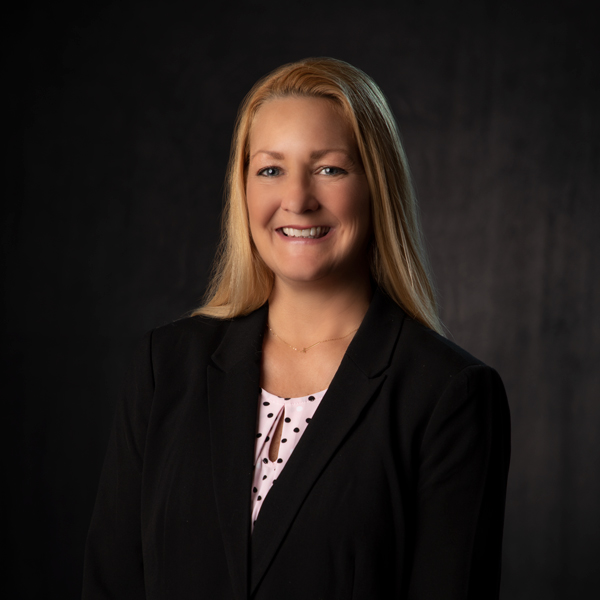 Ms. Wrightam works directly for the Chief of Police who oversees the Administrative office.  Ms. Wrightam has been employed with the department since 2009 and has an Associate Degree in Business Management with honors. Ms. Wrightam has volunteered for many charities including the Law Enforcement Torch Run for Special Olympics several years in a row.  She resides in Lake County and spends her free time with family and friends.